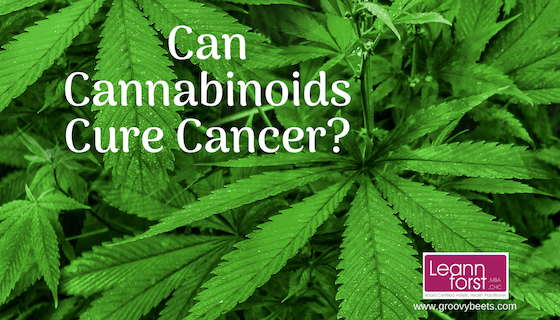 How Cannabinoids Help Improve Your Health

While medical marijuana has been used for hundreds of years for health reasons, it’s still quite controversial. It is currently legal in 29 states and Washington DC, but still prohibited in four states. Other states have laws restricting the amount of certain cannabinoids, and we’ll explore that today.

But how exactly does medical marijuana support your health and treat serious illnesses?

Click Here for Your Free PDF from Leann: ’37 Cancer Facts You Should Know…But Probably Don’t’

Cannabinoids are a natural component – found in the seeds, stalk, and flowers – of the cannabis sativa plant.

Cannabinoids affect the body by interacting with central nervous system receptors (CB1 or CB2). Different cannabinoids have different effects, depending on which receptors they bind to (source). 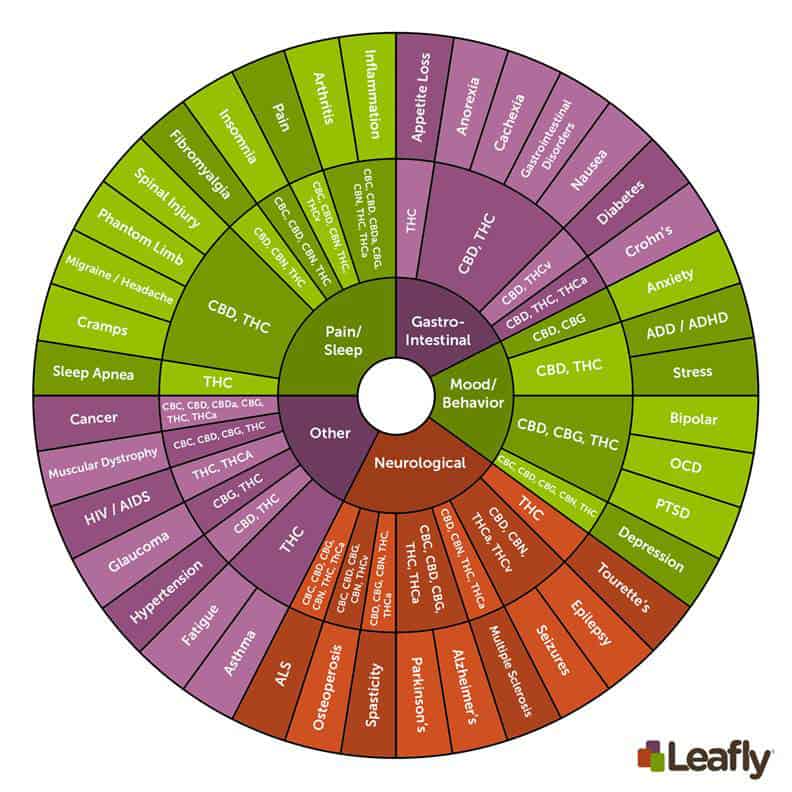 Without getting too scientific, cannabinoids (specifically CBD) positively impact:

CBD is the most abundant of all of the cannabinoids and it’s also considered a wellness supplement.

Again, it’s important to distinguish between CBD and THC, because CBD has non-psychoactive properties is not used as a narcotic. Just for reference, recreational marijuana is low in CBD and high in THC.

As for BCP, that stands for beta-caryophyllene and this is the cannabinoid in copaiba essential oil. We’ll get to that in a bit…

CBD oil has been found to possess antioxidant, neuroprotective, and anti-inflammatory properties. As a result, using CBD oil has the following health benefits:

Several studies show that CBD has the ability to inhibit the growth of cancer cells. The oil has also been found to induce cell death in breast cancer, as well as treat lung cancer, colon cancer, and leukemia (source).  And there are ongoing studies researching the effectiveness of CBD on brain tumors.

A 2006 study published in the Journal of Pharmacology and Experimental Therapeutics found for the first time that CBD potently and selectively inhibited the growth of different breast tumor cell lines and exhibited significantly less potency in non-cancer cells (source).

The National Cancer Institute actually lists six different laboratory studies that show the anti-tumor activity of cannabinoids. These studies have found that cannabinoids have the ability to:

Ok, back to the cannabinoid BCP that is found in copaiba oil. Copaiba oil is sourced from the copaiba tree, which is found in South America. Often used in personal care products and perfumes, copaiba oil has many similarities to CBD oil.  Here are the ways copaiba oil impacts your health:

And just to be clear, copaiba oil is not exactly the same as CBD oil, but it is just as beneficial to your health. Because of the high amounts of the BCP, copaiba directly affects the CB2 receptors. While CBD only indirectly interacts with the CB2 receptors.

One animal study found that the BCP in copaiba oil can inhibit tumor growth. “(BCP) potently inhibits solid tumor growth and lymph node metastasis of B16F10 melanoma cells…(BCP) is a natural bicyclic sesquiterpene found in many essential oils and has been shown to exert anti-inflammatory activities” (source).

If you’re wondering if you need CBD or copaiba oil, here are reasons why copaiba oil is a better choice:

Other Essential Oils High in Cannabinoids 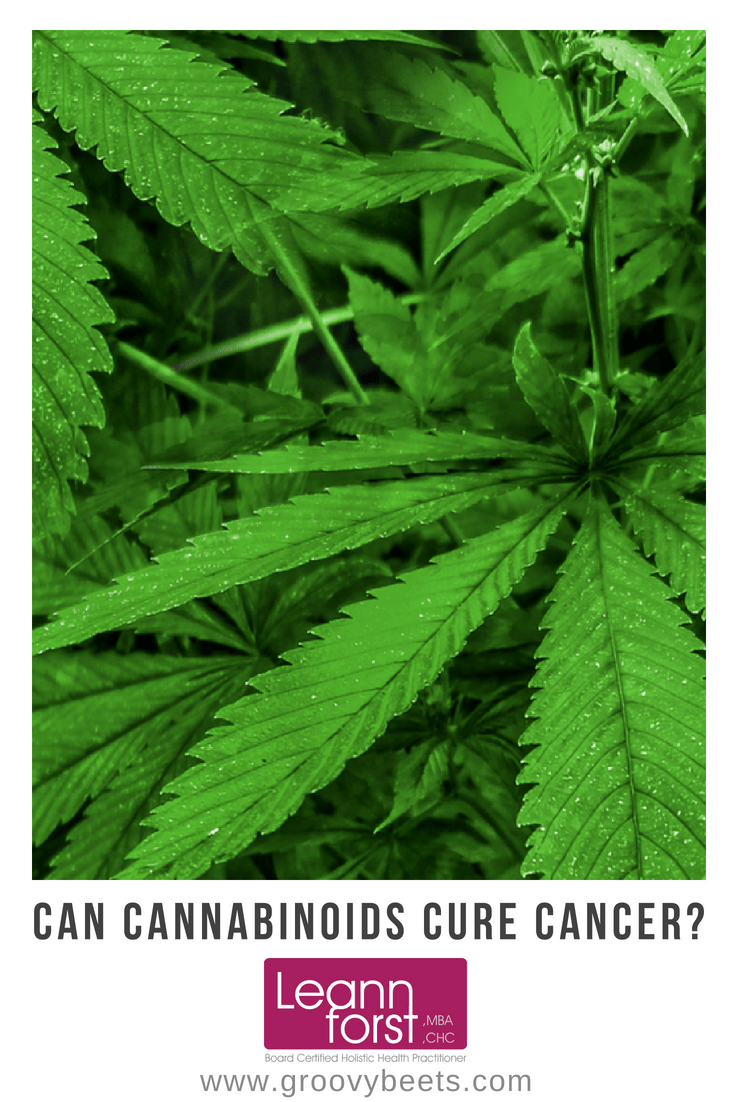 Leann is a Board Certified Holistic Health Practitioner and Certified Essential Oils Coach, holding a Master’s degree from Drake University and a Bachelor of Science from Upper Iowa University. Leann is accredited by the American Association of Drugless Practitioners. And she is an award winning author of 2 books “How to Get Your Kids to Beg for Veggies” and “100 Ways to Lose Weight”.

As a wife of a brain cancer survivor, Leann has a special interest in anti-cancer nutrition and detoxification. She works with individuals and groups, and speaks regularly at hospitals, schools and organizations to teach people how to attain optimal health by getting to the root cause of chronic and inflammatory conditions, while using healing modalities such as essential oils. Click here to get Leann’s free report, “37 Cancer Facts You Should Know…But Probably Don’t”. And take Leann’s Nutrient Deficiency Quiz here.

As always, be sure to consult a qualified practitioner or certified essential oils coach on how to use essential oils safely and effectively for your health. Information from Leann is only a guide and be sure to discontinue use if any adverse reactions occur and consult your physician immediately. Please take special caution using oils in conjunction with medications, during pregnancy, and with children under 6.   Leann is happy to provide a free 15 minute phone consult that you can schedule here: http://ow.ly/x3mA30ge1xu 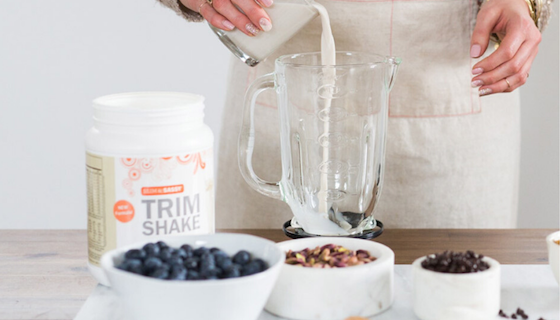 Lose Weight with This Protein Shake 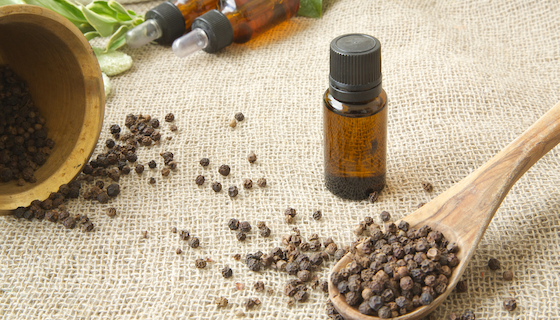 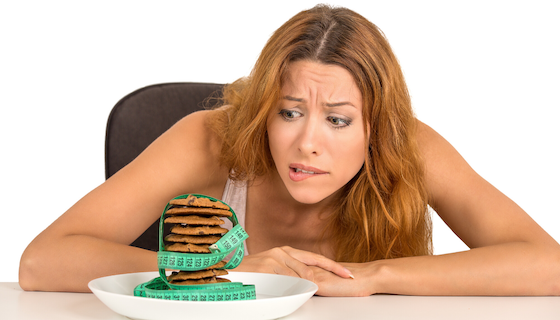 What To Do If Diagnosed With Cancer 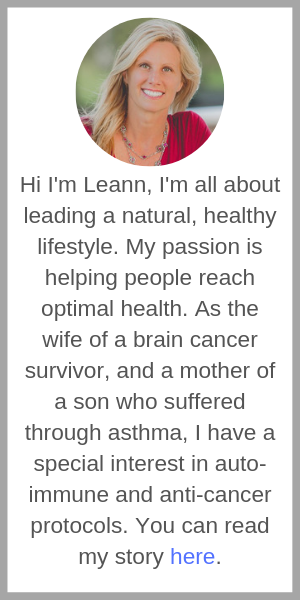 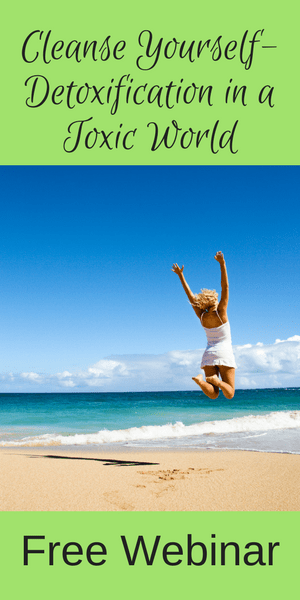 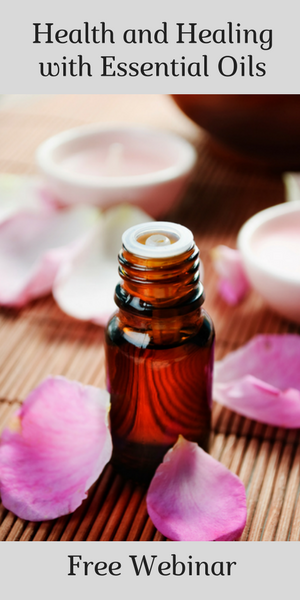 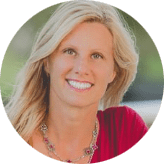